Q Street began in 2003 on the heels of the Supreme Court’s historic decision in Lawrence v. Texas, when there was a renewed hope for advancing LGBT rights in Washington.  LGBT advocacy organizations and the LGBT individuals who populated countless K Street and Capitol Hill offices did not always talk to each other.  Q Street aimed to be that bridge—to build our community’s capacity to affect change in Washington. LGBT policy advocate Chris Neff, together with his fellow founding steering committee members Kevin Cain, Mara Keisling, and Dave Noble, began Q Street by pulling together K Street and movement lobbyists for a monthly breakfast.  Following the 2004 election, a setback for LGBT rights, the need became more pronounced.  With Chris’s departure from DC in 2006, Dave Noble, Jack Jacobson, and others stepped up to the plate to reinvigorate the group.

The evolution of Q Street has mirrored the evolution of the movement. In the beginning, the polls were down and people were not always willing to be out as LGBT at work.  That is changing quickly.  Q Street now works closely with the House LGBT Equality caucus and the Hill’s LGBT staff associations—the Congressional Staff Association (CSA) in the House and Gay, Lesbian and Allies Senate Staff (GLASS) Caucus in the Senate.  Q Street continues to play a critical role in bringing together all of those in DC who care about advancing LGBT rights.  We look forward to maintaining this role and strengthening those ties in the years ahead.

Back to About Q Street

All are welcome to join Q Street’s distribution list for updates on events and activities. 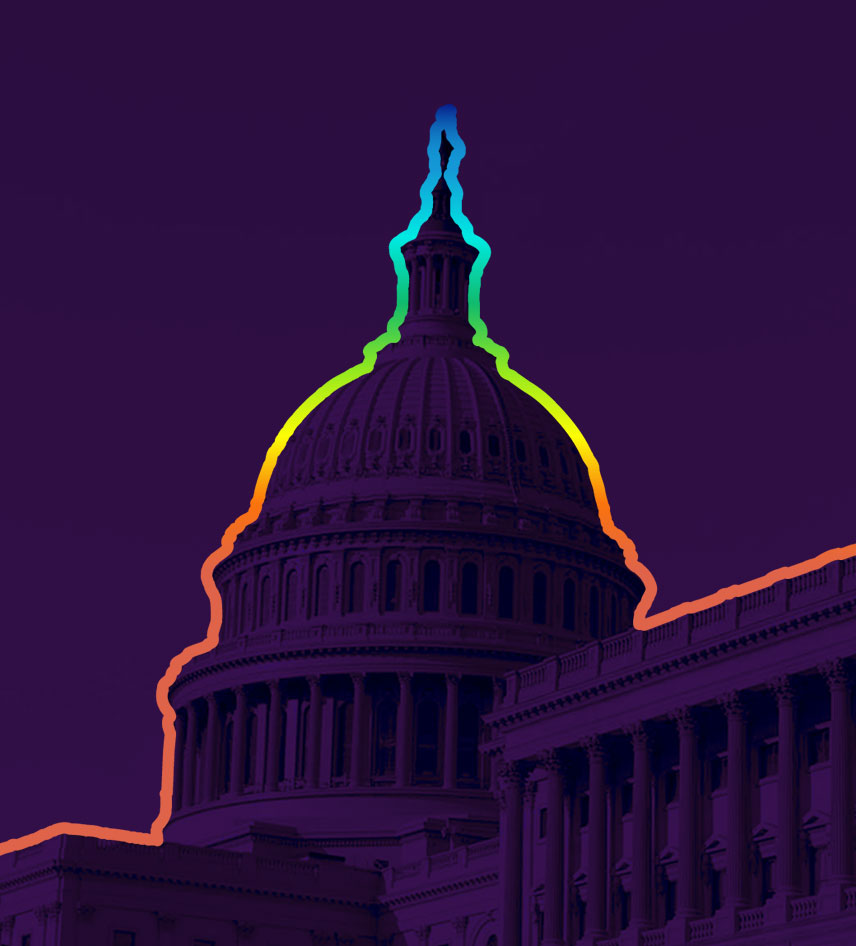